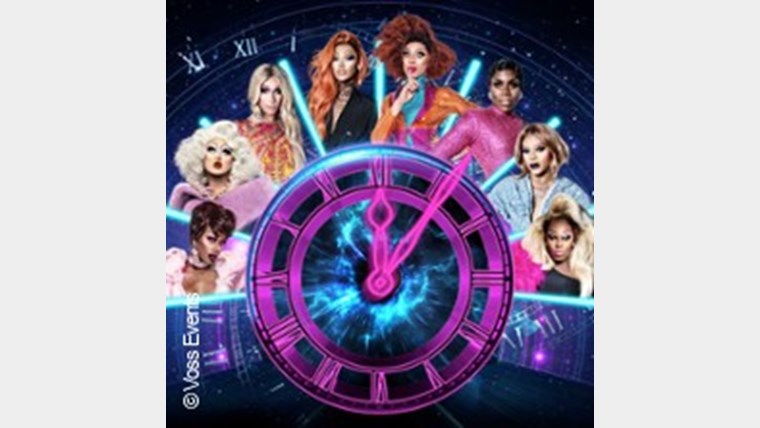 The biggest drag show in the world, RuPaul’s Drag Race: Werq The World, returns with an all-new production, hitting European Arenas from Copenhagen to Madrid in April, May and June next year. Acclaimed for their amazing production values, this is the fourth iteration of the ground breaking tour in the UK and Europe. An experiment gone wrong has sent Michelle Visage spiraling through time with no way of returning “home”. Join Asia O’Hara, Gottmik, Jaida Essence Hall, Plastique Tiara, Rosé, Vanessa Vanjie, and Yvie Oddly, as they journey through iconic periods of time in the hopes they will find their way back to 2022. The 2022 tour steps it up once again, debuting at Europe’s largest arenas with production value rivaling any major pop concert - a first for any drag production. With the inaugural show set to shock Copenhagen on April 24th and leave Madrid reeling on June 4th, don’t miss out on the world’s largest drag production as it sashays* across the continent. *See the dictionary according to Ru Paul, in Notes to Editors under Dragtionary Veranstaltungsort: TEMPODROM Möckernstraße 10 10963 BERLIN